On post-apocalyptic-themed movies and television shows, there usually isn’t a lot of popular music being enjoyed by the survivors. This is, no doubt, because they were too heavily invested in digital formats and streaming — all of which were toast after the first electromagnetic pulse from the fatal nuclear device or alien craft. Meanwhile, just about any old pawn-shop Victrola could still be playing your vinyl album collections with a simple needle and amplifying cone. Rock ‘n’ roll may never die, but your MP3 player surely will, so why not gift friends with permanent copies of their favorite record albums?

You don’t really have to wait until the End of the World as We Know It (thanks R.E.M.) to appreciate the vinyl format. Below are some of our editor’s picks for artists/albums, each with a local hook to make them the ideal (and most enduring) gifts of music, reflecting the unique influences of the Granite State. All these albums can be found in local vinyl stores or (ironically) online. 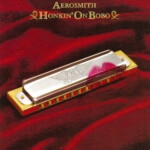 This record might have slipped by even some ardent fans of N.H.’s most famous band (born on Lake Sunapee), but it contains their rawest and most passionate roots music, shot through with Steven Tyler’s harmonica (aka Bobo). 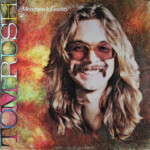 The title song on this album of music from one of America’s most seminal folk-rock artists is an ode to his experience growing up in Concord, New Hampshire. And every song on the album is a touch of balm for the world-weary soul. 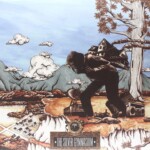 Okkervil River is a proto-indy band formed by Will Sheff, who grew up in Meriden. The Silver Gymnasium (which is mapped musically and visually by this strong concept album) illuminates an actual place in his hometown and, apparently, his heart. 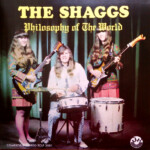 The Shaggs:
The Philosphy of the World

There’s been enough said about the girl band that Frank Zappa once called “Better than the Beatles.” So stop yapping and start listening — or trying to listen — to some of the strangest, yet undeniably classic, garage-rock sounds to ever emerge from the Granite State (extra points for finding a copy of their “live” album taped at Fremont Town Hall).

The Shaw Brothers are the musical equivalent of a local vintage of wine that could only be produced by the unique terroir of our rocky, coasty, mountainy, historical state. Their entire catalog is memorable and worthy to have on hand, post-apocalypse, but try Something Special for your introduction. 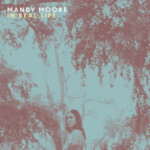 Mandy Moore has long ago left her Granite State life behind (for the most part), but she has become so much more than was predicted in her early pop-star years (see “This is Us”) that we have to give her props and recognize her latest album is pretty darn good by any standard. Mandy makes us proud to be, like her, from here.

Great local places to shop for vintage (or fresh) vinyl around the state include: 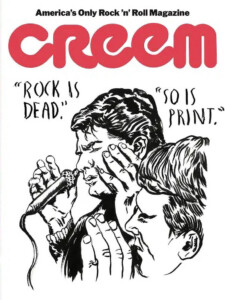