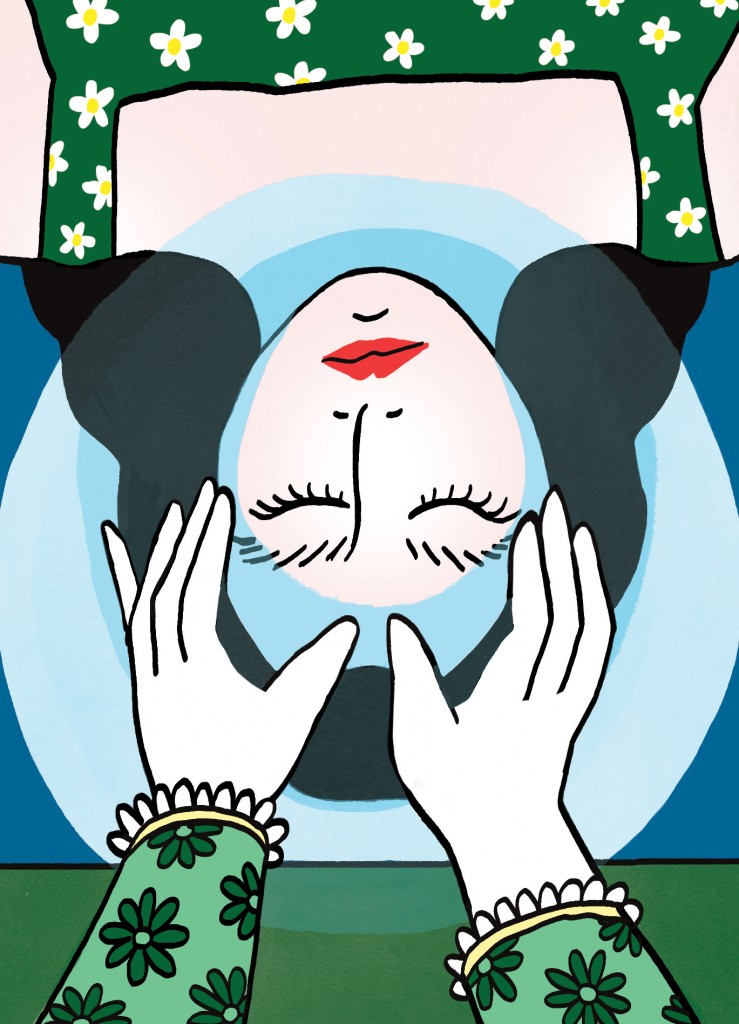 Smart consumers know that caveat emptor is the golden rule to observe before opening one’s wallet. The same standard should apply when it comes to signing up for what are known as “alternative” or “complementary” health and wellness therapies. Some are excellent choices; others, a waste of money.

Make no mistake: Alternative approaches to health should by no means be painted with a broad brush or as a group be derisively dismissed as snake oil; just because a therapy originated outside of traditional Western medicine doesn’t mean that it’s ineffective or harmful. However, it makes sense to do your homework before signing up for treatments — especially those that are outside the realm of proven medicine.

Take craniosacral therapy (CST), for example. CST is a noninvasive therapy rooted primarily in the notion that the gentle laying on of hands on the head, neck and lower back area can reduce compression or tension in the body and help remedy fluid imbalances within the central nervous system, which in turn can alleviate symptoms associated with a number of conditions including chronic pain, migraines, TMJ disorder and post-traumatic stress disorder. In theory, CST helps relax the fascia, or connective tissue, that exists throughout the body and surrounds organs, bones, muscles, nerves and more.

Still, it appears to help some people, says Dana Sackos, P.T., a physical therapist at Concord Hospital. Although there isn’t much scientific evidence to support how CST works, Sackos says, there is anecdotal evidence — some patients swear by it — and he does see mobility and functional gains in some patients who receive CST.

Sackos says he uses metrics such as range of motion, patients’ subjective reports of symptoms, and other functional outcome scores to determine the effectiveness of treatment, but he does not typically treat any patient with only CST, so it’s difficult to say whether CST truly is effective. He doesn’t discount the power of psychology, however. “If a patient believes that [CST] is what they need,” he says, it can act as a placebo and effect change. Also, CST can help soothe patients, which brings its own benefits.

Sackos admits he sometimes feels conflicted regarding CST. “I’ve been a clinician for 26 years in a department that is very much evidence-based,” Sackos says, so sometimes he finds it “a challenge” to employ alternative treatments such as CST. “I’m not seeing anything from a scientific standpoint,” he says, “that validates some of the theories as to how [CST] works.” But he says many patients he’s treated with CST have told him, “‘No one’s ever treated me the way that you do, and you helped me more than anybody’s ever helped me.’” Sackos adds, “How do you balance off what you can prove with the results that you get as a practitioner?”

The main intent of CST treatment, Sackos says, “is to normalize tissue tensions.” The idea is that releasing tension in the head, spinal cord, and area where the lower back meets the pelvis will improve function of the central nervous system, which affects the body in a variety of ways. A very light touch is used to achieve this — the pressure amounts to roughly fivegrams of force, or the weight of a nickel.

That’s not much, but depending on the needs of the patient, very gentle techniques can be beneficial, Sackos points out. Patients who have experienced physical or emotional trauma, for example, might have a sympathetic nervous system that “is basically revving too high,” he says. If the therapist does something too intense, it could make the patient tense up even more.

To Sackos, this underscores the ultimate goal of CST: to relax the sympathetic or involuntary physical response in patients who have been living with chronic pain, stress or a perceived threat, he says, that is unrealistic or exaggerated.

Although CST is not backed by solid scientific evidence and is not typically covered by insurance, it is considered safe for most children and adults. Check with your doctor to be sure it is OK for you though. Individuals who have experienced blood clots or a recent concussion or brain aneurysm, for example, might not be candidates for CST.

Part of the goal of craniosacral therapy (CST) is to get the body’s fascia, or connective tissue, to relax. In this regard, CST is akin to foam rolling, which has gained tremendous popularity in recent years. Never heard of foam rolling? As the name implies, foam rolling involves rolling or maneuvering the body back and forth over a hard piece of foam, or sometimes maintaining pressure to reduce tension in the fascia so that the layers of tissue can move more freely. With foam rolling, the immediate sensation can be one of pleasure, pain or a sort of hurts-so-good feeling, but ultimately the practice can create a relaxed feeling that is similar to a good muscle stretch.

The post What is Craniosacral Therapy? appeared first on New Hampshire Magazine.