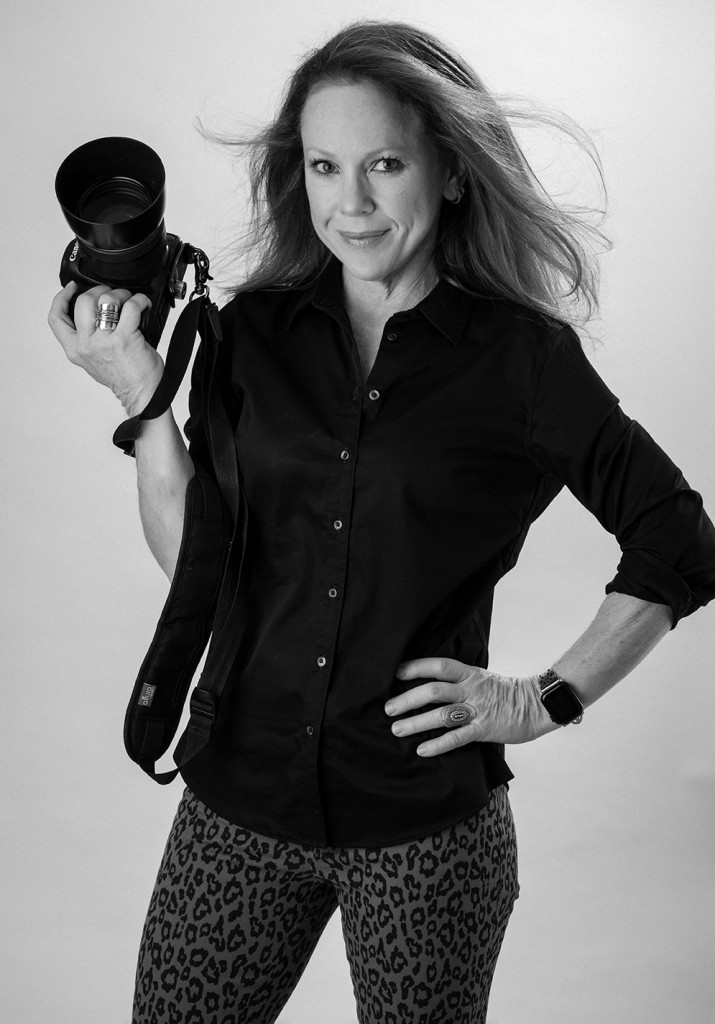 A good portrait looks natural yet polished. A great portrait is both of those things, and it captures the person’s essence and personality — this is exactly what photographer Kendal J. Bush consistently delivers for her clients. Readers of New Hampshire Magazine will likely recognize her name, as Kendal is a frequent contributor, covering everything from professional portraiture to theater. During Kendal’s impressive career in video, photo journalism and freelance photography, she worked for numerous publications, NBC, CBS and the National Geographic Channel, earning awards and traveling around the world, from under the ocean in the Galapagos to the top of an Alaskan mountain — all with camera in hand. She combines those years of experience with a sense of humor, a love for the arts and a laid-back attitude that instantly puts people at ease. Whether you’re an experienced model or dread the thought of appearing in front of a lens, Kendal excels at helping you relax so you look your very best.

The post The Face of Photography appeared first on New Hampshire Magazine.