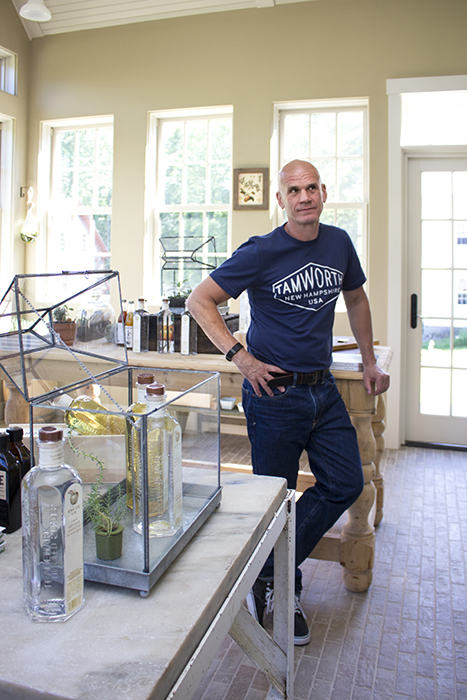 Steven Grasse’s lemonade stand is probably better than yours.

Grasse is the founder and owner of Tamworth Distilling, and sees White Mountain Lemonade as an homage to the distillery’s home state, “where outdoor adventures abound,” and says they’ll be ideal provisions to pack when heading out “from the ski lift, a canoe, or anywhere else from our iconic mountains to the seacoast.”

As Tamworth Distilling’s first foray into the ready-to-drink category, it comes in at 6% ABV, is available in 12-ounce cans and is a sparkling, tart and tangy cocktail made with real distilled vodka and natural lemon flavors. Available exclusively in New Hampshire in specialty markets, convenience and grocery stores, and local bars and restaurants, White Mountain Lemonade launches this Friday, Aug. 20, on – appropriately – National Lemonade Day.

They also come in a container that’s just a little cooler than a Solo cup sitting on a folding table next to a pitcher. The white and yellow striped cans are adorned with the 1945 state emblem of New Hampshire, complete with a picture of the late, lamented Old Man of the Mountain and the “live free or die” state motto.

Grasse – and Tamworth Distilling’s inventive, mad scientist distillers – are no strangers to clever offerings (see: Deer Slayer Venison Whiskey,) and is the mind behind Sailor Jerry Rum and Hendrick’s Gin, among a diverse collection of other spirits. See also: king of the lemonade stands. 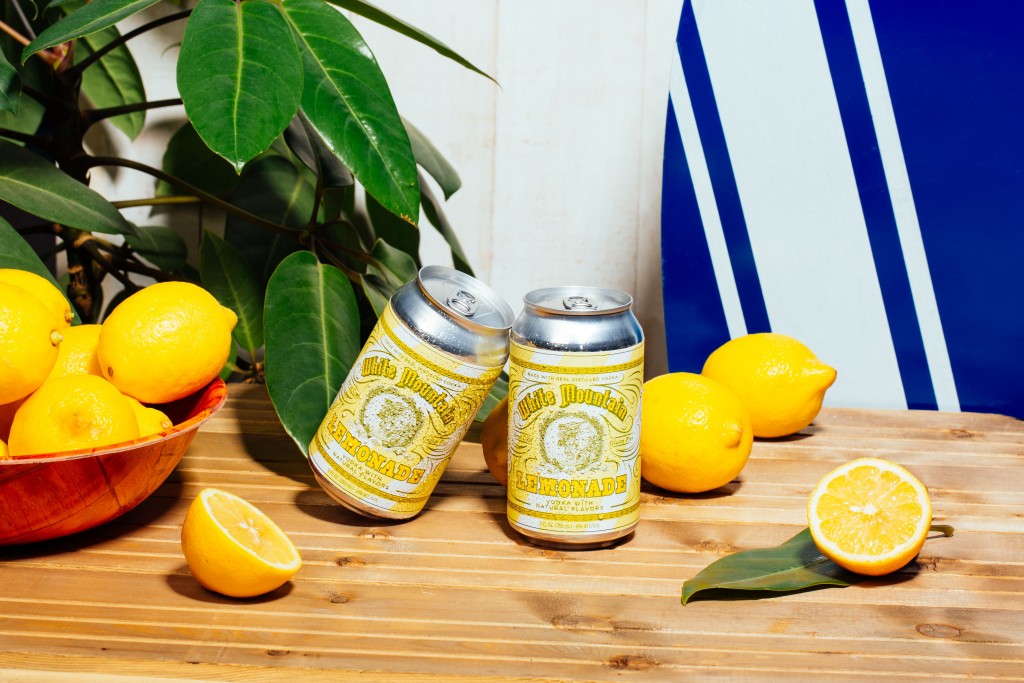 The post Sweet with Notes of Granite appeared first on New Hampshire Magazine.