This seasoned New England mariner whose handsomely etched face bears testament to a lifetime spent on open waters is Capt. Sue Reynolds, sailor and educator. She has been navigating our gray Atlantic since childhood. The White Island Lighthouse was raised 200 years ago from “rubblestone” and has been guiding mariners around the Isles of Shoals ever since. Some 20 years ago, the Lighthouse Kids arose from one of Capt. Reynold’s civics classes to help save it. Now, she and these children raise the funds necessary to keep this important New Hampshire landmark beaming. 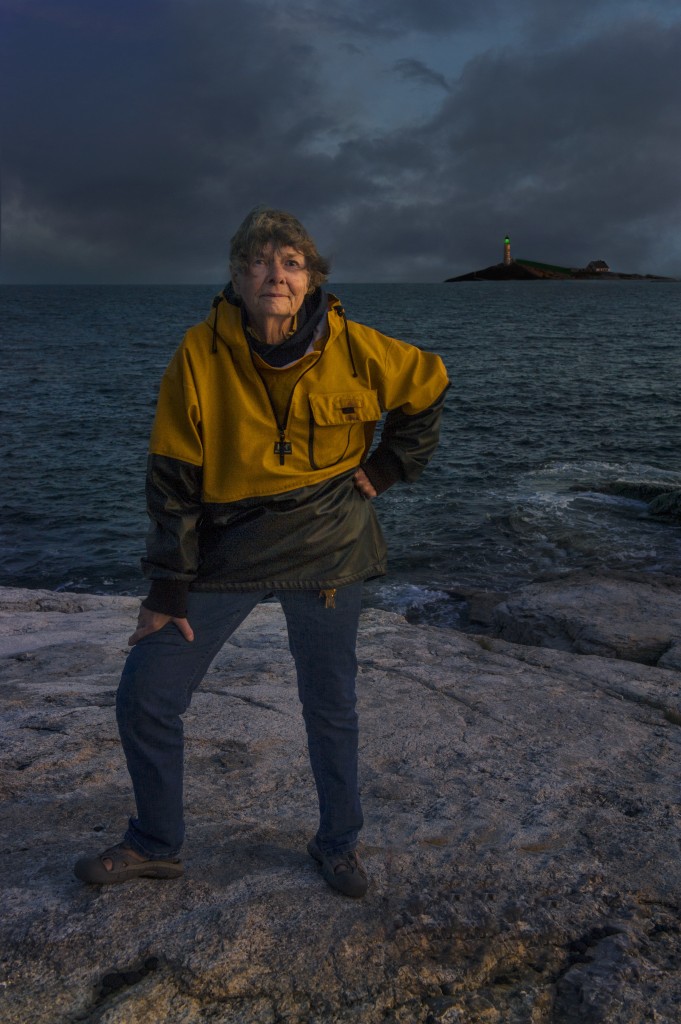 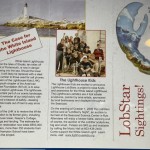 Official keepers lived on White Island until 1986, when the lighthouse was automated. The US Coast Guard continues to maintain the light as an aide to navigation; however, the USCG is not responsible for maintaining historic structures. The Lighthouse Kids board of directors, in 2004-2005, created the LobStar fundraiser, which quickly grew into a community project with reach beyond North Hampton. Parents, Lighthouse Kids, students and teachers from neighboring schools, community members, local businesses, Hampton Rotary and lots more all worked together to create artistic LobStars that were sponsored, then auctioned off at a dinner under the canvas tent at Odiorne Point. The project raised over $188,000. Officially, Lighthouse Kids has had a memorandum of agreement with the State of New Hampshire (owner of White Island) since September 2003. The most recent Lighthouse Kids’ fundraiser, June 15, 2021, was Rye Elementary School’s Annual Walkathon. To help with maintenance and repairs, more than $5,000 was raised by third- and fourth-graders. Visit lighthousekids.com to help out.