The “winter” predicted in the popular “Game of Thrones” series was almost certainly worse than whatever is in store for us here in New England this year, but when the days grow short and the nights grow cold, it’s always smart to have a good book (or two, or a dozen) around. To that end, we’ve asked three of the state’s most prominent local booksellers to offer some choices from local authors. It’s getting hard to pick just a few, since the Granite State seems to attract great writers like novelist Dan Brown attracts movie deals, but these people know their stuff.

So, here are their picks, spanning mystery, history, exploration, family drama, tragedy and poetry. Each would make an excellent gift with ample local bona fides to impress a friend or loved one. And if you don’t find one you like, try asking the owner of the nearest independent book seller, and they will guide you to a local author who knows what it takes for avid readers to stock up on plenty of warm, bright words for the frigid, dark months ahead. 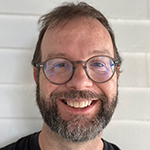 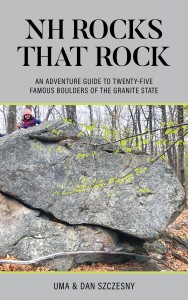 “If there’s anything more charming than Dan Szczesny and his six-year-old daughter, Uma, rambling around New Hampshire climbing on big rocks, well, I don’t know what it is. With this little book in hand, you can visit 25 different notable rocks in the Granite state and szceck them off your list!” 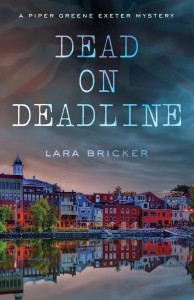 “Do you love a cozy mystery? That’s what we call a book with murder and intrigue, but not a lot of blood and gore. Another good hallmark of a good cozy mystery is that it usually takes place in a small town with an interesting cast of characters. If this sounds like your kind of book, think how much better it would be if that small town was one that you knew?

This fall, grab a copy of ‘Dead on Deadline’ by Lara Bricker, the first book in the Piper Greene Exeter Mystery Series. From the description: ‘Piper Greene is a journalist who returns to her tiny New England hometown to care for her aunt. She works at the Exeter Independent, covering small-town news. At the American Independence Festival, honoring her town’s role in the Revolutionary War, a dead body dressed in a Red Coat soldier jacket is found. The victim is her news editor, Charlotte Campbell, and there is no shortage of people who would be glad to see her dead. Suspicion quickly lands on the paper’s photographer, who was fired the day before, but Piper cannot believe he is capable of murder. With the help of her high school crush, now a detective, her best friend at the bakery and the town historian, Piper sets out to prove her friend’s innocence.’” 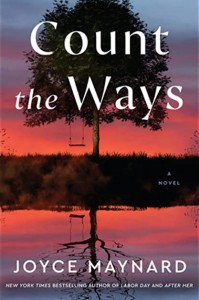 “Joyce Maynard has been at this writing game a long time, but with each book she seems to always find a way to push a little further into the psychology of our lives and families. ‘Count the Ways’ is no exception, as this novel follows the life of a young woman orphaned in her teens, and how that affects the life she builds as an adult.” 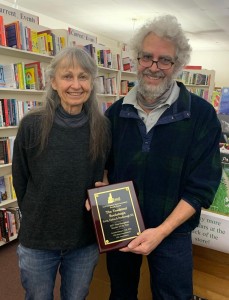 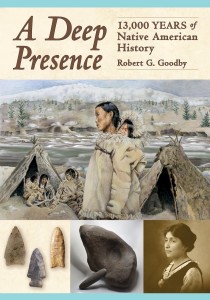 “We haven’t seen this yet. It is due out in mid-October and is one of the books we are most excited about. Franklin Pierce professor Robert Goodby has done extensive archaeological work on the
Abenaki tribes that inhabited this area. His digs have revealed their presence going back to the end of the ice age and include sites in Keene, Hinsdale and Peterborough.” 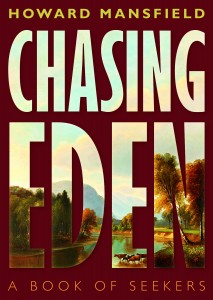 Chasing Eden: A Book of Seekers

“Yes, we probably all have our visions of Eden, some of us simply dream about it, but Hancock writer Howard Mansfield has pursued some active chasers and written a fascinating account of individuals and groups that made attempts to create an Edenic life here on Earth. They range from the Shaker Community in Canterbury to an early 20th-century Black doctor in Keene who crossed over and back between races. And not to be missed is the powerful chapter on the 40 thousand former slaves offered ‘40 acres and a mule’ right after the Civil War. An Eden promised but not delivered.” 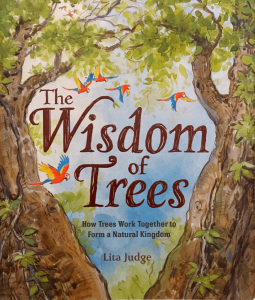 “Peterborough artist and author Lita Judge has produced many picture books for kids, often with a touch of natural history inspired by her own childhood fascination. Her latest is a beautifully illustrated appreciation of trees and the community they create.” 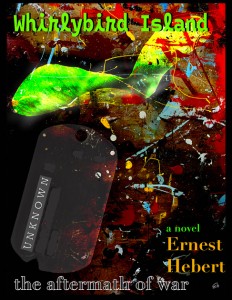 “One of our favorite authors, Westmoreland writer Ernie Hebert, captured the life of the working people of western New Hampshire in his Darby Chronicles (all reissued in August by Wesleyan). We have not yet read his forthcoming novel ‘Whirlybird Island’ now scheduled for publication later this fall but anticipate it greatly. Partially set in Darby, it takes on the traumatic effects of war on a Korean vet and his family.” 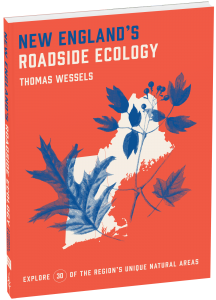 “Tom Wessels’ book ‘Reading The Forested Landscape’ has been a favorite of any who are curious about the history and uses our New England countryside has experienced and we have all been waiting for a new one from him. And it’s his eye for close observation that makes ‘New England’s Roadside Ecology’ such a unique and fascinating guide to 30 places you will want to explore in detail.” 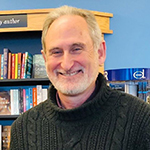 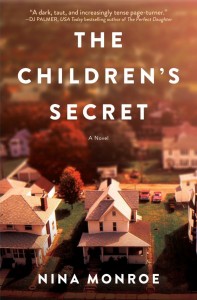 “I think my lead title for this list will be ‘The Children’s Secret’ by ‘Nina Monroe’ — actually a pseudonym for Concord author Virginia MacGregor. She grew up in Europe and was educated at Oxford, and finally settled in Concord with her husband and young children a few years ago. A persistent theme in her novels is what we are willing to do to keep our children safe. This one hits that theme hard: Set in the fictional New Hampshire town of Middlebrook, it’s about what happens when children are left unsupervised at a barn party and a child is shot. So here we have a newcomer to America writing fiction about one of the most intractable controversies — guns. As always with MacGregor novels, it’s family relationships, not politics, that take center stage. Full of suspense and very emotional for anyone who has been, or wants to be, a parent. This novel is published by Crooked Lane Books, distributed by Penguin Random House. ‘… the best kind of suspense story, one that makes the reader think as well as feel.’”

Chasing Eden: A Book of Seekers

“I will second Willard’s nomination of Howard Mansfield’s new book, ‘Chasing Eden: A Book of Seekers.’ Millenarian dreamers are as American as apple pie, and form a fertile subject for Howard Mansfield as he once again grapples with our history and makes it feel contemporary. Mansfield is one of the few writers working today who could be called a public intellectual — like Edmund Wilson in years gone by, or Ta-Nehisi Coates and Masha Gessen today, these are thinkers who are not affiliated with universities whose interests are wide-ranging, covering broad swathes of our cultural and literary landscape. As always, Mansfield’s fertile mind entertains as much as it educates in this fantastic new book.” 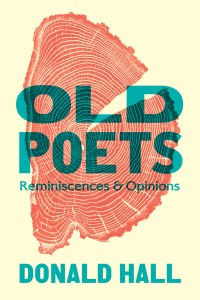 “Donald Hall’s classic study of mid-century poetry, ‘Remembering Poets,’ was first published in 1978. It was then republished in 1992 as ‘Their Ancient Glittering Eyes,’ and included more poets. It’s now being brought back by David R. Godine, Publisher as ‘Old Poets,’ with the same material, plus a new introduction by Wes McNair. These essays on poets — such as Robert Frost, T.S. Eliot, Marianne Moore, Dylan Thomas, Ezra Pound and others — grew out of interviews and other encounters (some just on the page, as with Pound) the young Hall had with them as the new editor of the Paris Review. A fascinating window into the careers of many giants in the world of poetry, and into the mind of a giant of New Hampshire letters.”