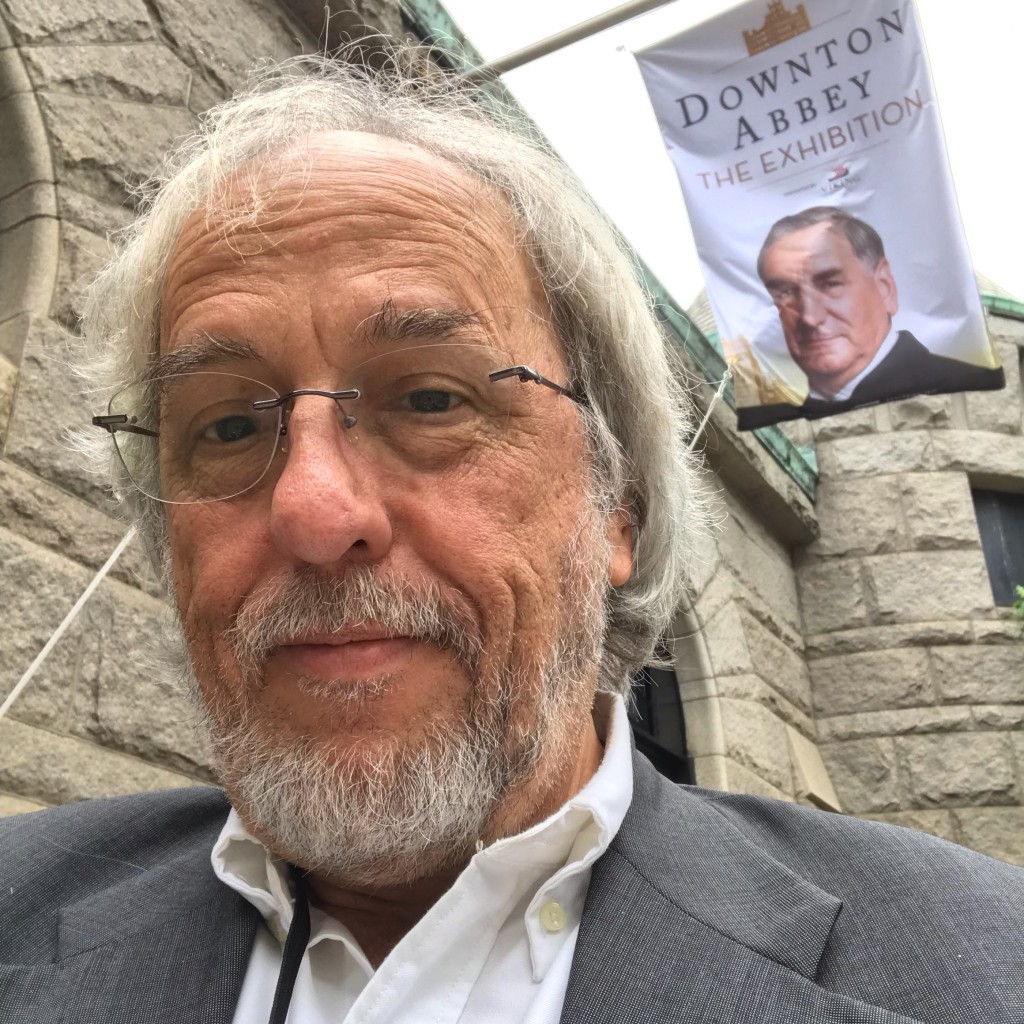 The birds have been so vocal this summer, filling their treetop world with entangled strands of songs and calls, that I began to think I must be missing something on my dog walks. What ARE they talking about? And just WHO are they?

What finally compelled me to seek out the app was an “insult” I’d hear every day while working in my garden — a shrill flute-voice declaring at top volume: “There he is, there he is … the Weirdo, Weirdo, Weirdo!”

That’s my best attempt at converting the insistent birdsong to English. Birders often use the “lyric” of a birdsong (like the barred owl’s cry of “Who cooks for you?”) to assist in identifying species, so I wasn’t really taking it personally. I was just curious — and picturing something large and intimidating, though birds are not so easily typecast and that booming “weirdo alert” could actually come from a tiny feathered throat.

While the app has identified lots of other birds out there, I’m still searching for the avian Don Rickles, keeping my iPhone nearby as I rake and weed. (If all else fails, I’ll walk over to the Audubon Center on Silk Farm Road and ask some experts. Or if you have any ideas about the culprit, pass them along.)

The omnipresence of birdsong I hear in the backyards and neighborhoods of Concord, where I live, may just be my projection of the solemn joy that comes from freely (and masklessly) moving about in the world for the first time in what seems like forever. Still, I suspect that the suppressed activity of the human population of New Hampshire has been like a long holiday for the birds.

The seesaw of nature works like that. I vividly recall the lushness of the roadsides and gulleys when our long spring drought was finally moistened by a couple of weeks of rain in early July. Even the weeds and invasives looked like complementary plantings by some master gardner.

Some say that flowers have their own language, though hopefully nothing as rude as the cry of my mysterious “Weirdo” bird.

The romantics of the Victorian era considered flower blossoms, with their seasonal explosions of color and intricate shape and smell, to be Mother Nature’s way of expressing emotions. Viewed like that, walking down a dirt road can seem a bit like having a conversation with the very life force of a place. Perhaps we should pay more attention and try to also listen with our eyes — or maybe even with our spleens (or hearts).

This issue features a number of people who have learned to “listen” with more than just their ears. Most notably, one of my literary heroes, Hancock’s Howard Mansfield, has offered us the first chapter of his new book (due out in October) to excerpt for this issue.

Mansfield’s head seems to contains an app like the one I use to identify birdsong, but his algorithm is set on detecting something more subtle. Mansfield assimilates the ambient world of towns and people and work and play, and detects the deeper notes that guide him to stories. He follows the invisible connective tissues of communities and finds links to a past that never really went away. He translates messages that our world is apparently always chirping to anyone who cares to stop and pay attention. I’ve learned that Mansfield’s words tend to impart a touch of his ability to the reader, so don’t be surprised if, once you discover him, you start to pick up on those deeper notes all around you.

Perhaps these notes are what enable everyone — from TV stars (like Charlie Moore, page 40) to medical professionals (like our Top Dentists, page 60) — to delight, sustain, inspire and even heal us. So, keep your spleens open, fellow Weirdos. You might learn something.