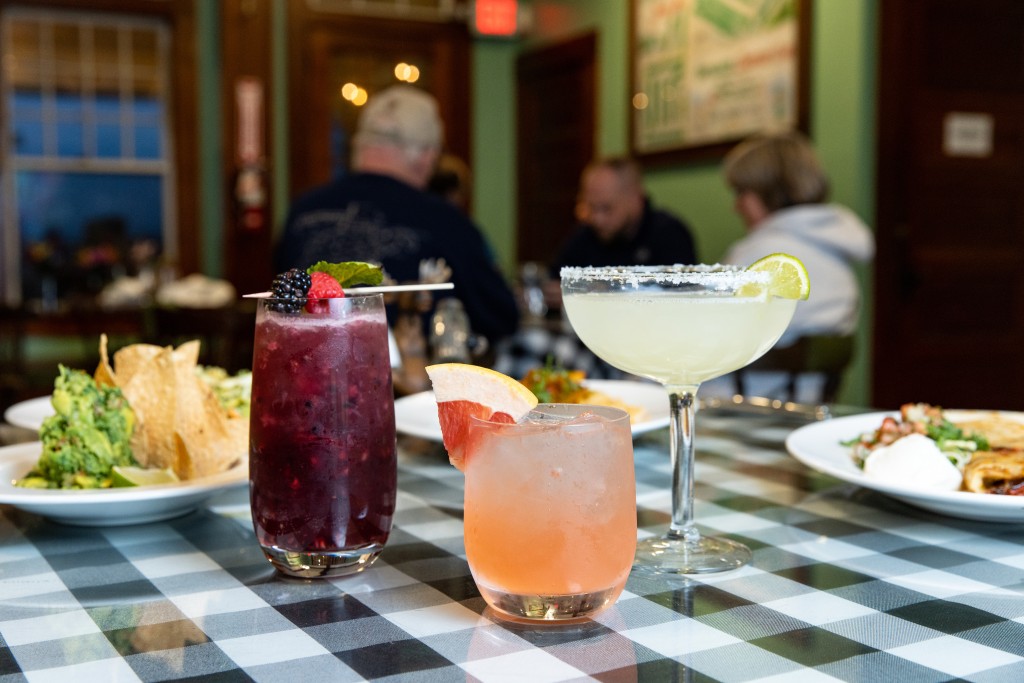 Sangria Mexican mule, grapefruit paloma and traditional margarita with a salted rim next to a dish of fresh guacamole and tortilla chips 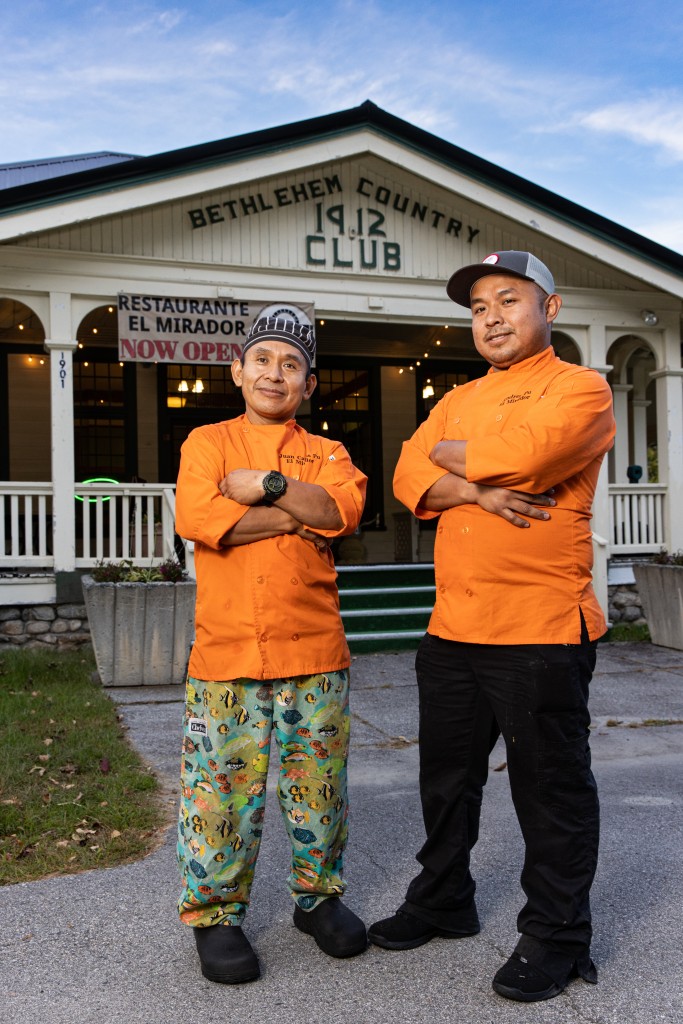 Located on the grounds of the historic Bethlehem Country Club golf course on Route 302, El Mirador is a new spot that’s serving both Latin American and American cuisine.

El Mirador, which translates to “the view,” is the brainchild of the Pu brothers, Chefs Juan and Andrés.

“It’s been my dream since a long time ago to open up a restaurant,” says Juan. “I didn’t expect it to happen this fast.” The Pus emigrated to the United States from Guatemala in 2004, and worked in various restaurants in Florida before Juan and his family relocated to New Hampshire to work for a now-defunct business in Franconia.

Sometimes success sneaks up on you. Juan says he wasn’t planning to open a brick-and-mortar business initially. In April, he and his brother launched North Country Daddy’s Grill out of a food truck based in Littleton. The truck grew so popular that the Bethlehem Country Club approached the brothers to take over the space that once housed the Putter’s Pub and El Mirador was born. “It’s always so busy there since they’ve opened,” says Kay Allen, who works at the town’s visitors center. 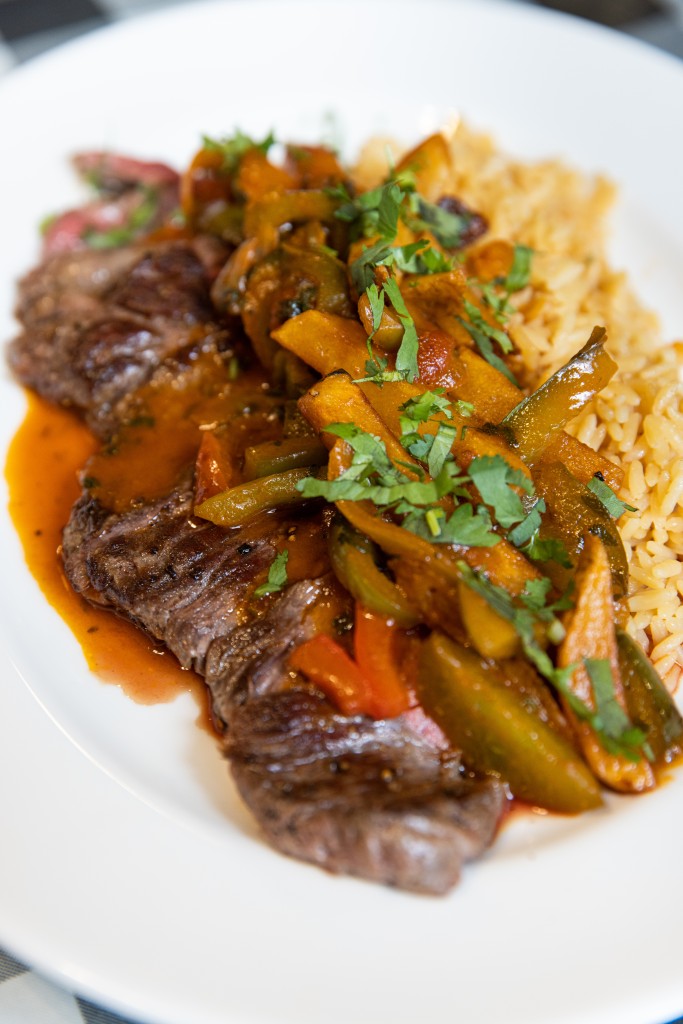 Once the restaurant opened in May, they quickly ramped up their offerings, such as Spanish paella, a dish with rice, and a variety of seafood toppings. Over the summer, they obtained their liquor license. With their full-bar offerings, you can order margaritas and even check out their sangria Mexican mule.

Juan says, as the weather gets colder, they’ll be changing their menu to offer hot Latin American favorites, like tamales, in their unique style.