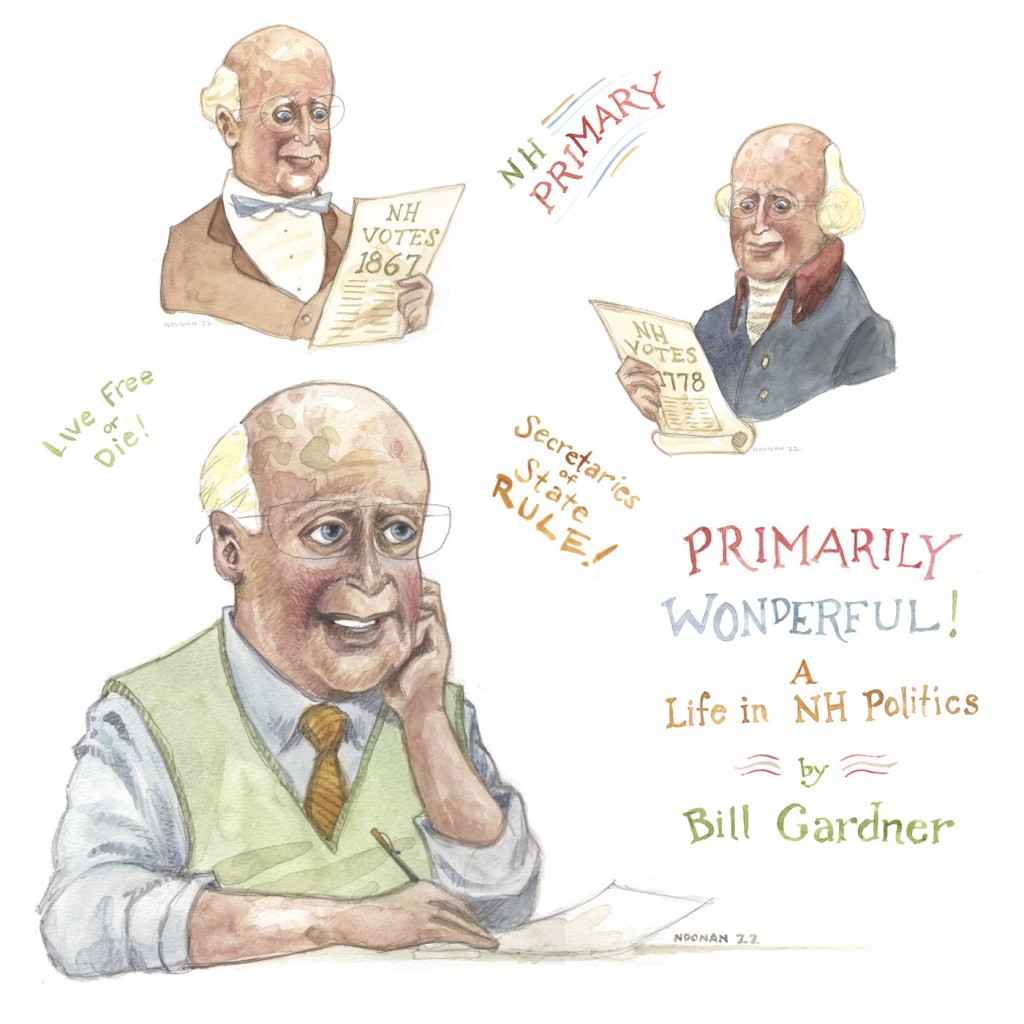 The moment Bill Gardner announced his retirement as New Hampshire Secretary of State in early January, those in politics inside the state and beyond described it as the end of an era.

They weren’t wrong — Gardner held the job for 45 years. His election to the post in 1976 was almost perfectly timed with the creation of a new state law demanding that New Hampshire’s first-in-the-nation presidential primary always be first in the nation.

That law was challenged in nearly every presidential election, and Gardner, as the law’s enforcer, beat back those challenges each time. To pull it off, he became a master of the arcane and unique leverage points of campaign laws. However, beyond this, there were some singular things about Gardner and his role that are worthy of mention.

While he never sought to brand himself in the way that social media influencers do now, Gardner became something of a caricature decades ago. For example, there was Gardner, the frugal Yankee. He was often described in profiles as a person who wore old clothes and famously used paper clips to hold up a sign up outside of his office.

There was also Gardner, the myth. Those who had a deeply vested interest in keeping our first-in-the-nation status made him out to be more powerful and cagey than he was in an effort to intimidate other states. For example, in 2011, as the state was in a showdown with Nevada over which would have the first primary in 2012, supporters took to Twitter to create tongue-in-cheek #BillGardner facts like “The Founding Fathers wanted to sign the Declaration on June 27th, but Bill Gardner told them to move it back a week.”

He also was able to reduce his office of many responsibilities to focus on the one thing he is legally required to do, somehow, every four years: Keep the New Hampshire primary first.

His office oversees all securities administration in the state. While he was in office, the largest Ponzi scheme in state history took place.

His office is in charge of the state archives, but because technology was never a point of interest for Gardner, he ended up overseeing, at the time of his retirement, one of the least accessible state archive systems in the country.

When it came to elections, his office’s administration of campaign finance records was an open joke. A good chunk of reports weren’t filed on time. Some candidates never even bothered. A cynical view suggests that Gardner, elected by the state Legislature and not by voters, knew not to rock the boat by filing such reports. But the more honest view is that Gardner didn’t really care, and saw it more as a technological issue. Also, there was never enough money in the New Hampshire campaign system to really matter. And both parties enjoyed loopholes that Gardner never forcefully asked the Legislature to fix.

But since Gardner had made his position largely about the primacy of state’s presidential primary, none of this even mattered.

There is something else, however, that will always be interesting about Gardner. He never changed. He was the same guy with the same views and mostly stayed in his lane. He was technically a politician, but he never sought higher office. Meanwhile, it was the world around him that changed.

He was elected as a mainline Democrat in 1976, but that party is basically unrecognizable now. So, too, is the Republican Party. The world got modern, but he didn’t. Every weekday for 45 years, he made the same drive from Manchester to Concord. What Bill Gardner meant to New Hampshire —
at least those who had heard of him — was comfort and stability in a wild and rapidly changing world.

The Old Man of the Mountain fell a long time ago. Almost as important, Bill Gardner will no longer make that drive to Concord every day.

The post Farewell to a Primary Icon appeared first on New Hampshire Magazine.