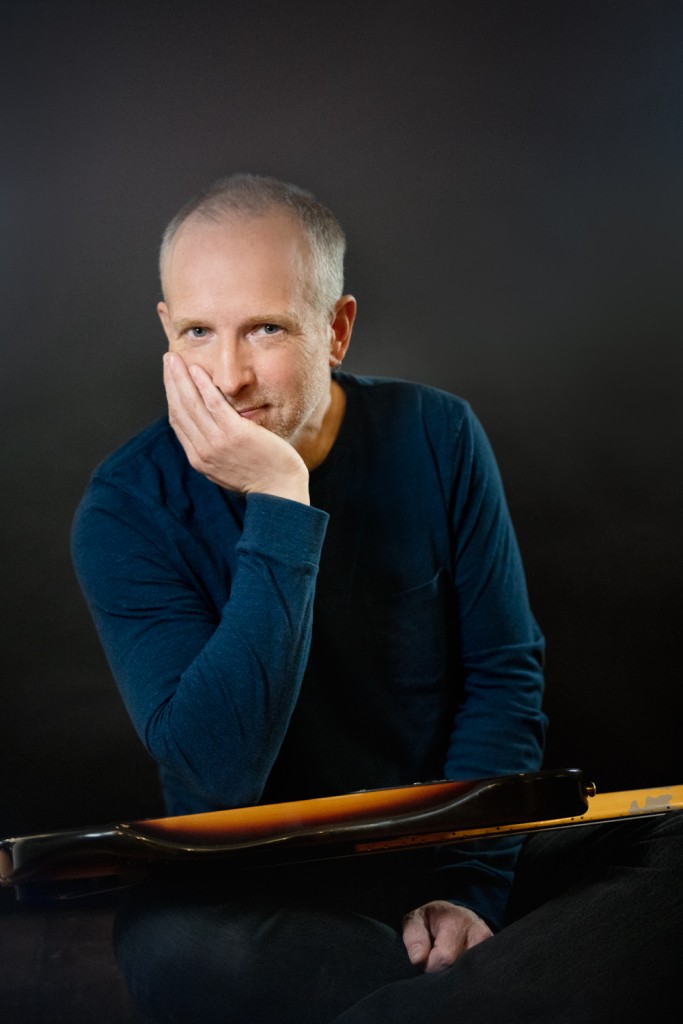 Tom Eaton is still learning what it’s like to be back in New Hampshire after spending the better part of the last few decades building a life and career crafting critically acclaimed new age music across the border in Newburyport.

Putting roots back down in the Granite State has, for Eaton, meant finding new sources of aural inspiration for his preferred genre of “ambient environmental music,” in which he often finds himself trying to emulate the passage of time in the natural world. He used to search for that inspiration on the shoreline of Salisbury Beach State Reservation; now, he’s preparing to tap into the wooded surroundings of his new home in East Kingston, and the goats and sheep at the farm next door.

“There is this real connection here on this piece of property to nature, to animals,” Eaton says of his new environs, “which I love.”

“We bought the house here in East Kingston in September and had been doing some work in the house,” Eaton explains. “We’ve been living in the barn, and we hadn’t had hot water in the house yet … I was in the basement with the plumber, getting the hot water working, when I got a text from a friend of mine in California who told me, ‘Hey, you just got nominated for a Grammy!’”

With a laugh, he adds, “It was like, OK, well, I might be more excited about having hot water at this particular moment, but that’s good!”

Don’t get him wrong: Eaton’s thrilled to be nominated for Best New Age Album for his work on “Brothers,” which he describes as a “pretty mellow, introspective, instrumental album.” He’s especially excited to earn this nomination as an artist after working behind the scenes on another Grammy-winning album back in 2012. And he’s even more thrilled to share this nod with two other musicians he deeply admires personally and professionally, Jeff Oster and Will Ackerman.

“I’m really happy that this record is in the running,” Eaton says, “because it’s a record that was made kind of lovingly by three friends.”

While Eaton’s still grappling with what his Grammy recognition might mean in any larger sense, he’s eager to keep focusing on what brought him there in the first place: creating music that can help people feel more centered, more connected to themselves or their surroundings.

“I don’t think we’re designed to move as fast as we’re moving,” he says. “We’ve allowed ourselves to kind of get lost … and not look around at the world we’re letting blast by us.”

For his next record, Eaton’s hoping to return to his musical roots, focusing on a piano-centric sound without as much of the ambient “swirl” that’s surrounded some of his other recent work. And he’ll be grateful to be doing it in a place that feels like home.

“One of the first nights we were back here, and we were standing outside the barn here — the barn is where my studio is,” he recalls. “And there were bats flying above us. Like, I hadn’t seen a bat since I was 17! It was kind of like, oh, wow, this just feels familiar.”